Hello Crushers, it has been... some time. 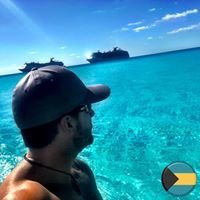